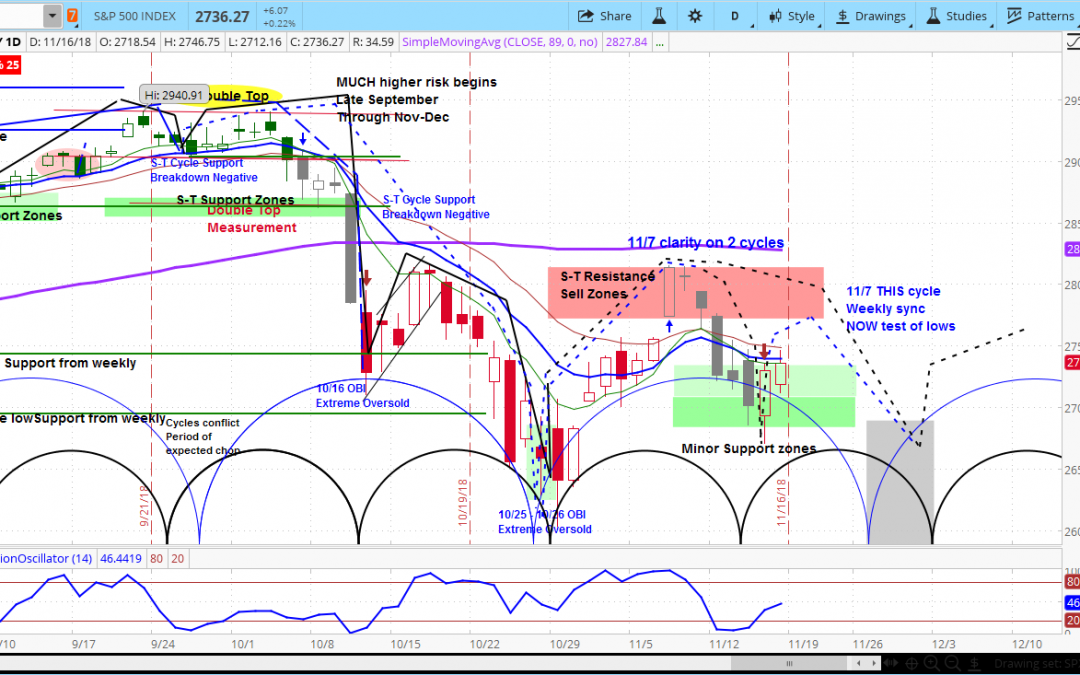 The stock market resumed its decline last week after the previous week’s rebound – traders were not shy about selling into nearly every rally attempt, as I pointed out in the latest Market Week show.

The week started with Apple (AAPL) falling 5%, after one of its suppliers cut its outlook. Facial recognition component supplier Lumentum (LITE) disclosed that “one of our largest Industrial and Consumer customers” had just made a request to “materially reduce shipments.” Lumentum shares later fell by 33%.

At a Dallas Fed event, Jerome Powell defended the Federal Reserve against recent criticism levelled by President Trump about raising interest rates. He explained that, “Our policy is part of the reason the economy’s in such a good place right now.”

While Fed governors are appointed by the President, Powell noted that, “Our accountability is really to Congress.”

But there was plenty of volatility elsewhere last week, with big moves in commodities as well as across the pond. For example, crude oil set a new record with 12 consecutive days of decline, including a 7% dip on Tuesday.

This was followed by short squeeze in natural gas brought on by colder than previously expected winter weather, plus record low stockpiles coming into the winter. Natural gas popped by 18% on Wednesday, followed by a 16% decline on Thursday.

Towards the end of the week, British Prime Minister Theresa May released her proposed plan for Brexit, which won the support of her cabinet but also led to the resignation of multiple cabinet members. The British pound fell two 2% before a small bounce on Friday.

Our approach to technical analysis uses market cycles to project price action. Our analysis of the S&P 500 is for a rally early in the week to 2772. Then we expect it to begin to roll over, within the context of the current minor cycle, over a two week period. Our target is 2666.